Home/Literature/Cruise of the Nona, The
9 of 24 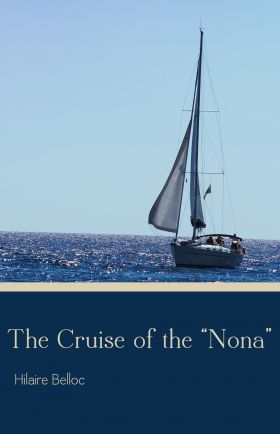