Home/All Products/Dictionary of Liturgical Latin
102 of 338 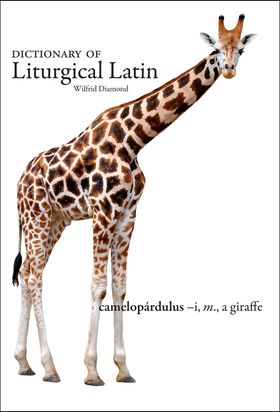 Liturgical Latin, obviously enough to anyone who has even a smattering of the language, is not the Latin of the classical writers. Liturgical Latin, for the most part, is the common Latin of the people with a vocabulary suited to its use. Some Latin words were “christianized”—i.e., given meanings not found in dictionaries of classical Latin. Variant spellings are also quite common in the  ecclesiastical books.

Here are over 11,000 words—gathered from Scriptures  (including the new Latin Psalter), the Breviary, the Missal, and other church books—a good percentage of which are not to be found at all in classical dictionaries, and almost all of which have a peculiar meaning in ecclesiastical use.