Home/E-Books/Ebook - Distributism for Dorothy
61 of 164 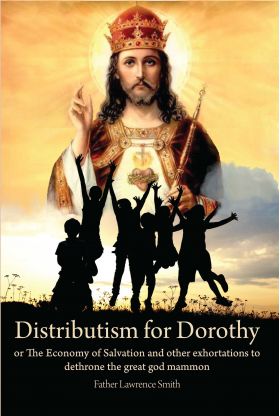