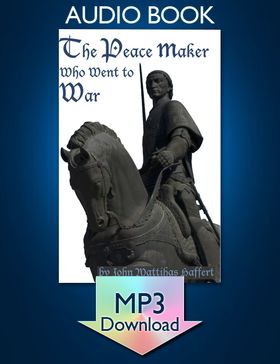 This amazing Nuño—Our Lady’s Knight—led a life bridging centuries, stranger than fiction, fraught with the mystery of war and evil, gold-touched by the sun of the promise made in 1917 by Our Lady at Fatima: “In the end my Immaculate Heart will triumph and there will be peace.”