Home/All Products/Peacemaker Who Went to War, The
202 of 326 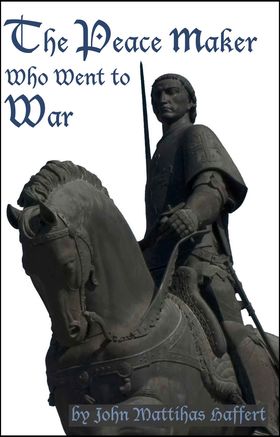