Home/Fatima and Our Lady/Ebook - Fourth Secret of Fatima, The - Softcover
12 of 38 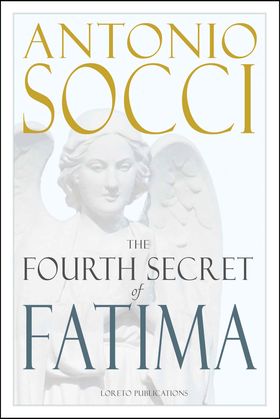