Home/Missals and Prayerbooks/Mass, The: A Study of the Roman Liturgy
21 of 40 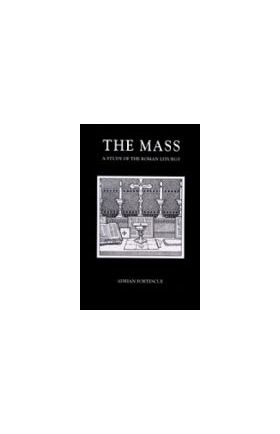 Garnering what liturgical fragments he could from the words of the New Testament, and what tradition has provided from apostolic times and patristic times, Father Fortescue skillfully demonstrates the continuity of religious ritual rooted in the holy sacrifice as ordained by the Eternal High Priest and Victim, the Lamb of God, Jesus Christ. The one sacrifice, liturgically re-presented in an unbloody manner, although it assumed devotional variations within the principal sees of ancient Christendom, always maintained the same essential form whatever the time or place it was offered in the Catholic world. As this great scholar proves in this admirable study, all Catholic rites come from the same apostolic parentage. If you love the holy Mass you will find this book a worthy companion to your missal. This book describes the ancient Roman Liturgy not the Mass in use since 1969.