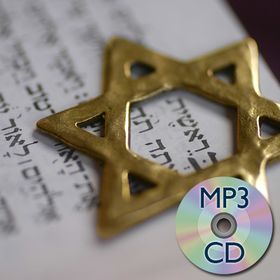 Br. Anthony Mary treats of the issue of Zionism and the Jews from a well researched, scripturally based, Catholic perspective. It has become clear that one cannot truly understand our times or the battle for the Faith today while at the same time lacking proper knowledge and wisdom concerning the Jewish issue.