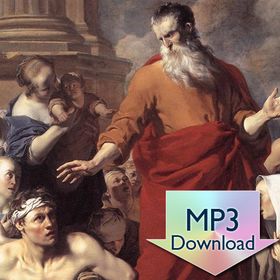 Douglas Bersaw gives an excellent discussion of the second epistle of St. Paul to the members of the Church in Corinth.